These vehicles, Toyota All-terrain, left the Port of Leixões (APDL) in Oporto, taking about five days to reach the capital of Senegal.

These eight A1 ambulances will help the African country, that has invested in this type of ambulances, which allow multiple transport of patients and and easier access to more complicated areas, since part of the country doesn’t have paved roads. 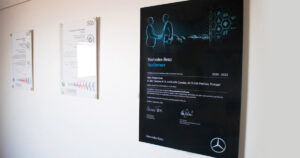 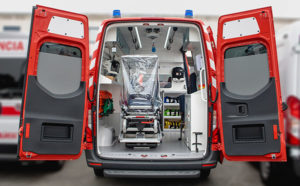